Back from vacation. I’ll look over what’s happened and post my thoughts later today.

To be transparent. Everyone has made a mistake at this point in the game. It’s up to all of us to decide who to Lynch

Also everyone can look and see I started the Lynch, not like I’m hiding it. Just made it an easier summary for a quick note on everyone left

I still have suspicions about brightfalls but less so than before. I do somewhat think stinsy is a little sus because he seems deadset on lynching me and hasnt given much explanation other than earlier when I thought causter was still alive and wanted to hear from him

I would vote for cmcgill or brightfalls at this point imo

Town, you have about 6 hours to make a decision.

I'm gonna stick with my vote on brightfalls. He called me and stinsy suspicious and then completely changed his mind and decided to lynch cmcgill (after he called out stinsy for a random lynch of cmcgill?) And then there's the rest of the stuff he's said that I've explained in the past.

I can 100% guarantee you don't want to lynch me, that would be an easy win for mafia

Don’t lynch me because mafia wins is not s reason to not Lynch you. Everyone can use that defense

Ok i am absolutely not Mafia

Right now a no lynch means mafia wins, and i and Jamzz the only people who have committed to lynching someone. IF you're actually a villager, you should be jumping to lynch someone now. For that reason, I'm no longer suspicious of @Jamzz. Mcgill, stinsy, and jacobs have chosen not to commit to lynch someone. Reason im leaning towards mcgill and stinsy as the remaining mafia is because mcgill defended stinsy earlier and has said he wanted to hear more from him which would be super convenient if they were on a team. I think Jacobs is ready to lynch but hasnt made up his mind.

I'd recommend going with mcgill so we can not lose this game.

Yes, cmcgill and I are the only remaining mafia. That's why I've been trying to lynch him the past two days.

Sure, cmcgill could've made a simple mistake and mistyped causter's name, but I think him and his teammate were planning to frame causter since causter was so active the days before and gill slipped up not realizing causter was dead. Since there's not much else to go on I'm going to go with my gut and vote gill.

That's why I've been trying to lynch him the past two days.
Click to expand...

well i never claimed i was good at this

i guess it does make sense that jacobs could be mafia as well, but it just seemed less likely in my head for some reason

My vote would be stinsy then brightfalls right now. I'm about to go back and read but they have managed to never really interact with each other.

I'll have a vote in by the end of the day

damn we're gonna lose because i pissed Jamzz off early on

Lines are drawn, friends are quartered, sides are halved. But suddenly, a loud bang sounds and the town hall starts to freeze up. Everybody runs for their lives as a zamboni crashes through the front door, mauling an innocent bystander. The town scatters and runs to the safety of their own homes. The Ice Mafia appear to have disrupted the proceedings.

Some asshole played Band Hero all night. Except they forgot to use fake instruments and so the whole goddamned town is awake super early. Which led to this brutal discovery...

The town found a trail of blood leading towards a cottage on the hill. Music played from inside. It sounded like... video game music? One of the townspeople knocked on the door, but on the first knock, the door slowly swung open. Inside was an idyllic scene. A very neat and ordered person must live here. Nothing was out of order. The books on the shelf were straight, the dishes stacked neatly, the blood on the walls were in a nice pattern, and the TV remote was nice and. Wait. What was that 2nd to last one?

@Jmjacobs laid slumped over his N64. Super Smash Bros. was still turned on. Jmjacobs had been playing as Pikachu, his favorite character. Protruding out of his back? A pair of ice picks. It looked like the Ice Climbers had come in the middle of the night and killed him. Jmjacobs is revealed as villager.

I think at this point, it's unlikely (but possible) that a town could stalemate this if the doctor somehow manages to continuously block the mafia kills. As there is no way for the town to actually win, I'm going to go ahead and declare the game over and the Ice Mafia victorious!

Thanks for playing everybody. Let me know what everyone thought of the setup and my narration below!
Last edited: Sep 4, 2019

I loved the narration, I just wish it was a bit more active

Yeah, it happens. Probably didn't help that it was such a large group and I know a few people were away for vacation and stuff

> "Talking a lot makes people think you are mafia"
> Kills talkative members because they might be mafia
> "Why isn't this game more active?"
> mfw 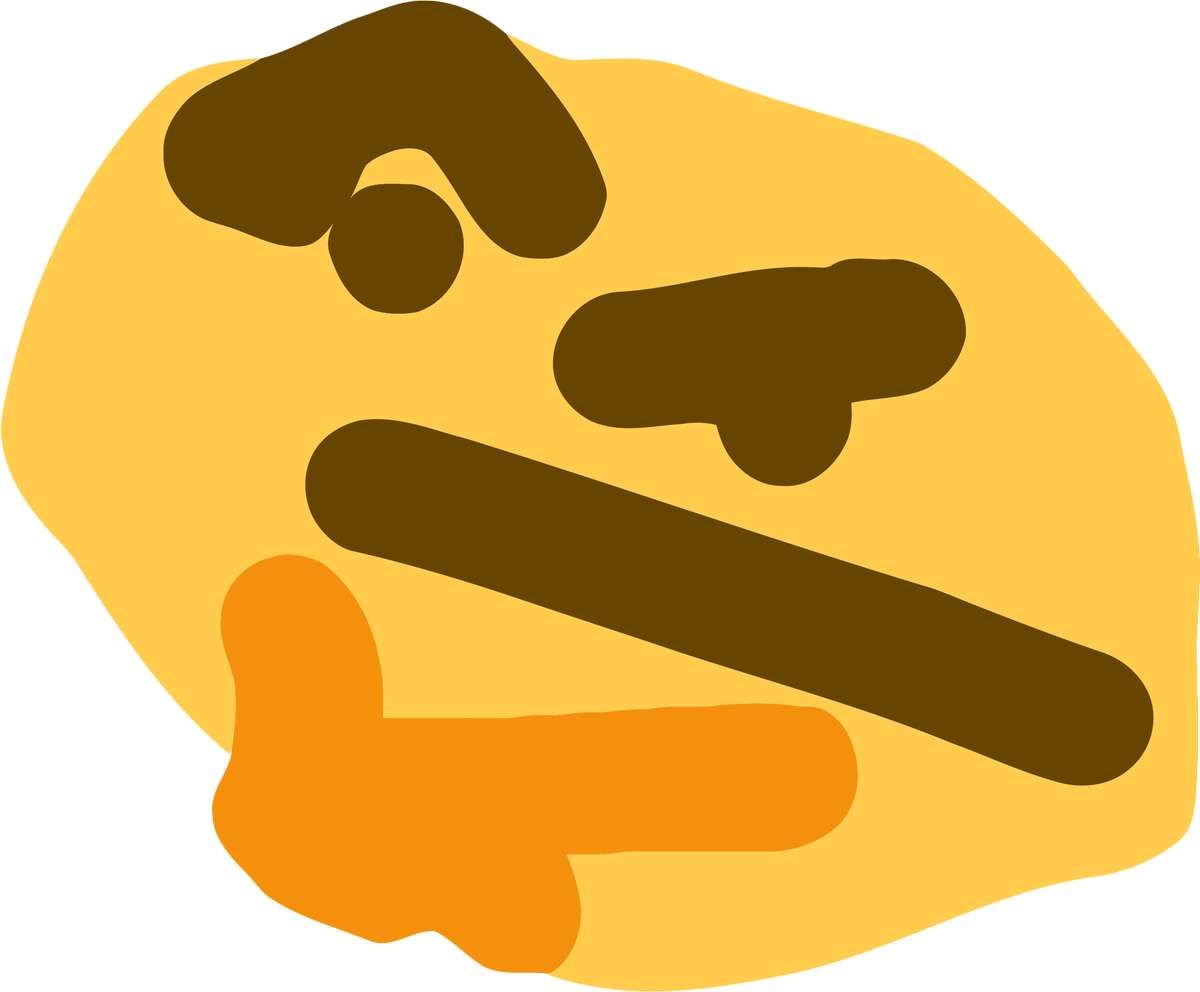 Was good fun thanks @subsequent