How did these teams come to be? A look at the prevailing theories following the shocking appearance of football teams. 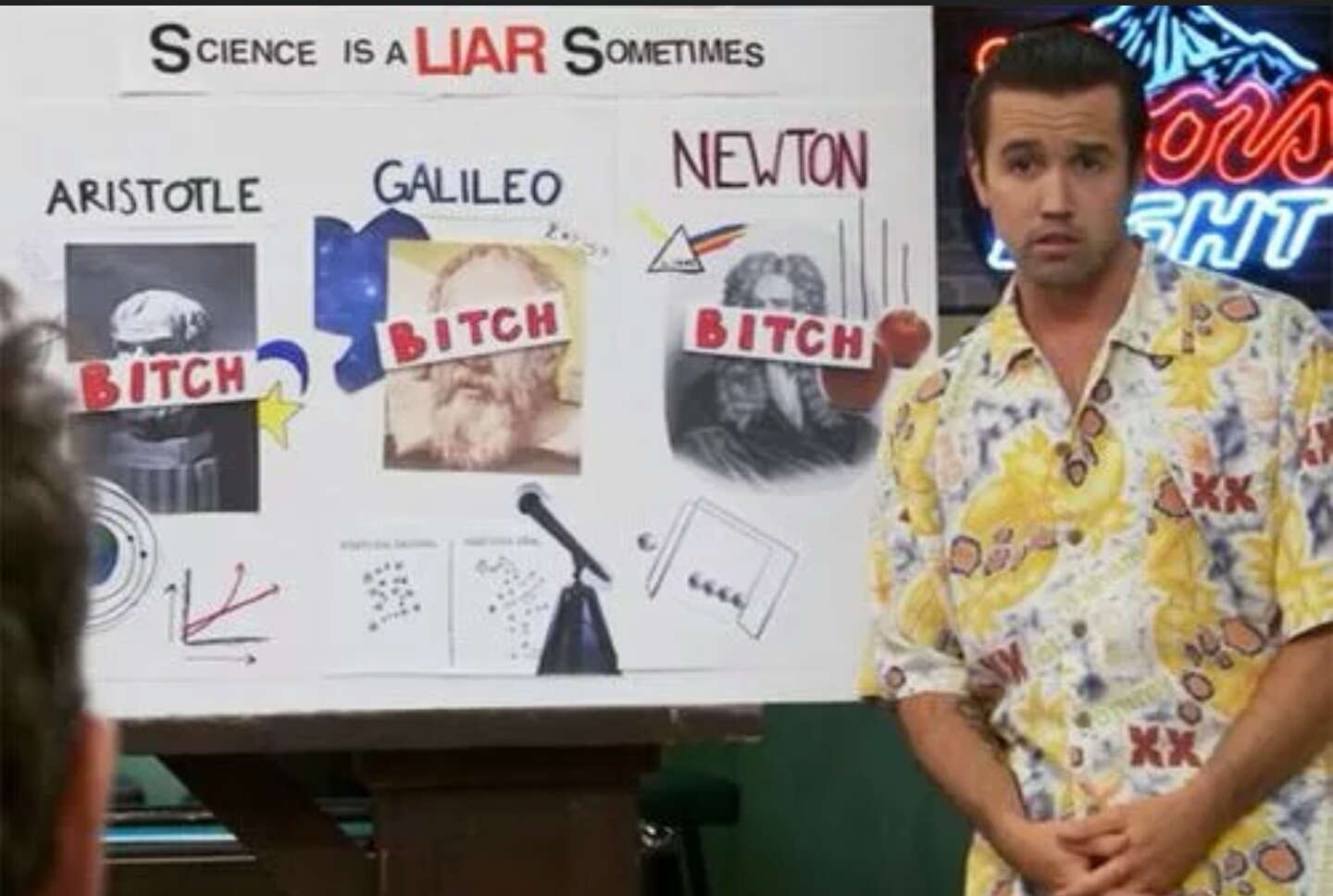 ​
On early Sunday, August 25th 2019, the SFA world was shocked when seemingly out of nowhere several college football teams materialized before their eyes. SFA scientists and theorists alike have been scrambling to find any answers about how these teams of fully functioning young adult human males came to be. As of today, three prevailing theories have arisen:

GODISM
The Godism is the idea that a higher being created the footballs teams with his/her godlike powers. The primary person associated with potentially being a God capable of creating these teams is Rocketcan. Why do people believe that he could be the Creator, hiding in plain site? A Godism follower would point you to the fact that he said he was going to make them, but that could mean anything, and critics often point that Godism followers could just be twisting his words to mean whatever they want.

BIRDISTS
The Birdists believe that the football teams are androids engineered by the US Government to spy on United States citizens, just like how birds were. They point to the fact that they are all in incredible physical shape, they all have detailed rankings available on their various physical and mental attributes, and that they show no emotion and feel no pain. Anti-Birdists, however, claim that all of those things could just mean that they're secretly nerds who don't know how to interact with society and instead of playing video games, dedicate themselves to football.

REALISTS
Realists argue that the football players are not actually real because the Earth is, in fact, not real either. After all, if the Earth doesn't really exist, how could these football players exist? Non-realists point to the fact that they are standing right there on the Earth's surface, but this argument is always shut down by the Realists' motto: "or are they?"

Undoubtedly more theories will arise. Each theory has plenty of evidence to back it up, leading to the thought that the true answer could be a combination of the three. But the simple truth now is just that we don't know and we possibly never will.